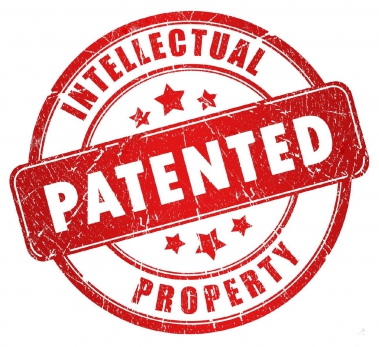 “Since its founding, Volfoni is dedicated to innovation and patent protection. Volfoni owns many original invention patents. It’s the solid foundation of the company. Volfoni’s Triple Beams 3D solution is a groundbreaking innovation and a milestone for the whole 3D industry. It has gained international recognition from customers and peers as show the many awards received from the International 3D & Advanced Imaging Society of Hollywood to Korea’s 3DKIFF.” said Thierry Henkinet, CEO of Volfoni.

Volfoni’s Triple Beam technology 3D product patent has been authorized on 9th July 2014 in China. The priority date is 29th May 2013. It’s under protection by law. This technology has been considered as one of the most innovative and usefull solution for 3D cinema. Light efficiency is close to 30%, twice the efficiency of the first generation passive 3D equipment. The color rendition is extremely good as well as the 3D effect. It has earned highly reputation from many cinema users around the world.

For any patent infringement issue of its competitors, Volfoni will stand firmly to take legal measures to protect the benefice of its company and brand.

Volfoni is the global 3D technology solutions leader and creator of the award winning 3D cinema system, SmartCrystal™ Diamond. It is the inventor of the Surface Switching Technology and the compact Triple Beam Technology for Hi-LEF 3D Systems. Volfoni has offices in Los Angeles, Paris, Valencia, Guangzhou, Hong Kong and representations in Brazil and India.