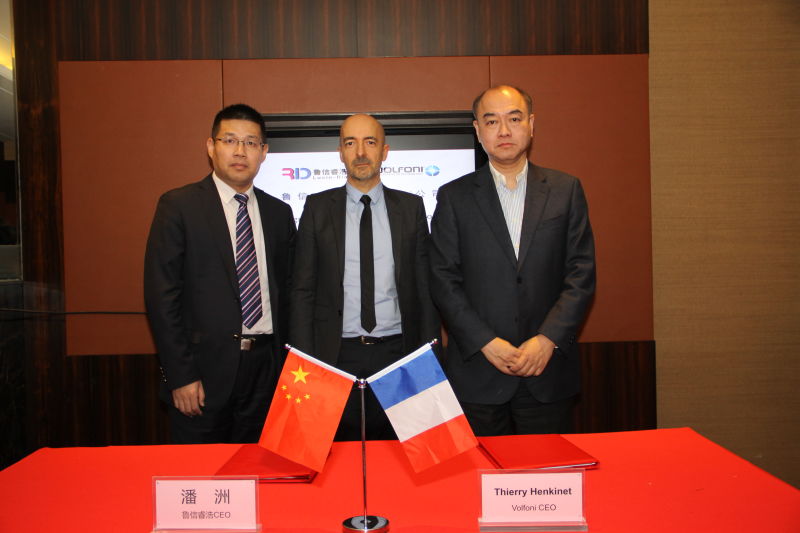 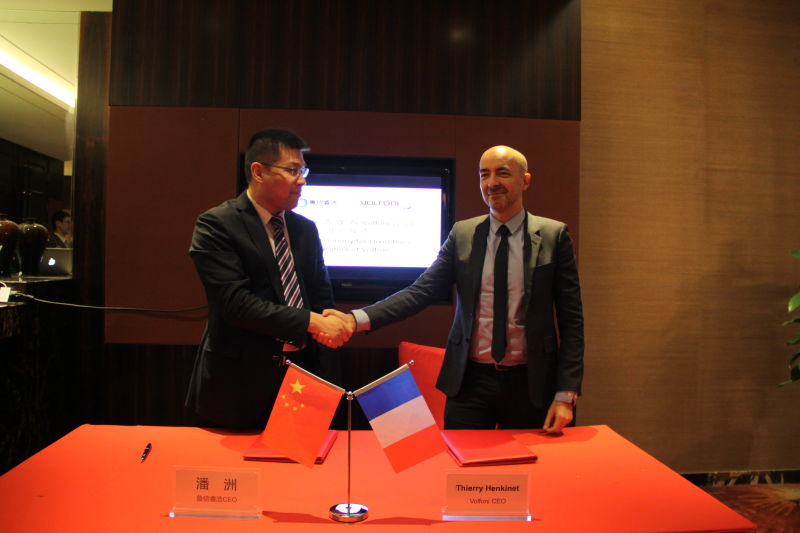 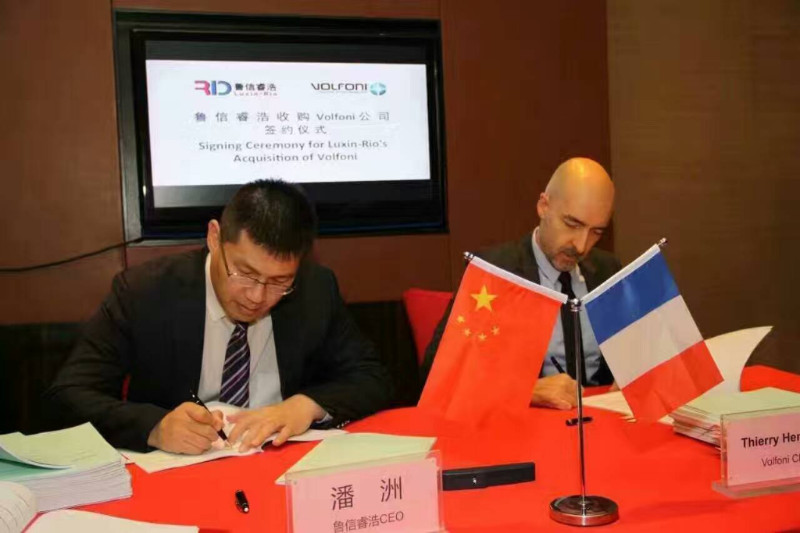 The French company Volfoni is a well-known 3D equipment manufacturer in the World. Luxin-Rio has been cooperating with Volfoni since 2012 and at that time the joint venture companies Volfoni-Rio Asia Company Limited and Qingdao Volfoni-Rio Visual Technology Company Limited were set up.  Luxin-Rio had previously already purchased 10% of the shares in Volfoni back in 2014. Now, this 100% acquisition of Volfoni means that Luxin-Rio owns the core technology for 3D equipment. This represents  a corner-stone of Luxin-Rio’s desire to build up its cinema industry chain and international industrial layout. The acquisition of Volfoni also confirms Luxin-Rio will continue to play an important role in the cinema industry.

Luxin-Rio is dedicated to the integration of global resources, combined with culture, technology and financial services. Luxin-Rio provides the most competitive visual technology solution for his clients.

Volfoni is a global supplier of 3D solutions, and the creator of the award winning 3D cinema system, SmartCrystal™ Diamond. Its active 3D glasses EDGE VR have won it the leadership in virtual reality 3D installations. It is also the inventor of the Surface Switching Technology and the compact Triple Beam Technology for Hi-LEF 3D Systems. Volfoni has offices in Paris, Los Angeles, Dubai, Valencia, Hong Kong and representations in Brazil and India.
www.volfoni.com  | Press contact : press@volfoni.com